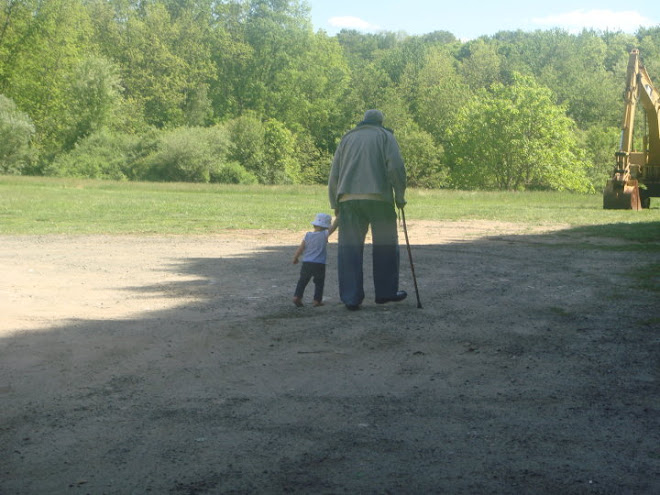 Hand in hand for eternity

A Book of Commitment

Back in 2010 Sulekha Rawat was slowly creeping her way into writing again, discovering what the huge hue and cry about blogging was anyway and finally getting really flustered at the realization that it couldn't happen with good old pen and paper. She just didn't want to see the virtues of typing her thoughts directly on to what is going to be a new blog post. The same beautiful thoughts that tumbled down her head into a fresh sheet would refuse to budge when faced with a shining blank screen.

Around the same time I was just about gathering the pieces of my corporate life lived thus far and separating the things that might have to go with the arrival of my first born. A transition that has never been easy for any woman (as opposed to superwomen). Only we women have the ability (if not the power) to receive whatever comes to our life graciously and reshuffle our priorities to an almost unrecognizable stage from what they used to be. Hence from getting married, moving countries, to becoming a mother my career had seen innumerable modifications. For better or for worse, when I transitioned from being an occasional chubby cheek pincher to becoming a full time nurturer, I also shelved my full time job and evolved into an independent marketing consultant. All this resulted in me eventually becoming less of a real person and more a virtual one.

I don’t remember which post of Sulekha’s I had read first but I do recall falling in love with not only her style but her mind. I had started blogging myself as I was at the stage where any kind of recognition that I could get while sitting at home was welcome. There are very few out there who out and out criticize you for what you have written. The innumerable comments under my blog had almost become equivalent to winning a business pitch at work. And that’s how I thrived. Then one day I saw a comment under a post I had written by Sulekha herself and I remember thinking “Damn I must be really good!”

Many such exchanges later, a purist writer (Sulekha with her pen and diary) and an e-book abhorrer (me) decided to up the relationship with skype. A few such skype sessions later (and for some reason that I still cannot fathom) we molded an idea called Social Potpourri. Over such brief virtual meetings, plastering distances that even the sun could not cover on the same day we signed on dotted lines and registered a company together. It’s been two years since that happened and I am happy to tell you that Sulekha Rawat had to happen to give me a new leash of life and not because I was going to be duped by some crazy fanatic sitting in India. (An old joke that our mutual contacts are sick of hearing!)

Sulekha Rawat is an entrepreneur of the year every year not because she has a keen sense of business but because she is the epitome of what every business person should be. She would rather die than fleece anyone (Fleecing in her dictionary is more akin to a simple lie or an over exaggerated statement rather than “Obtain a great deal of money from (someone), typically by swindling them”).

Every day of my life I see a woman in there who has suddenly discovered a talent with my entry into her life. She is a business woman who dotes on her son, who has a bursting yet hidden pride in her rebellious daughter, who may sulk but sees logic in her husband’s reason almost every time, who lets a twat like me scream at her when upset, writes like a true lover and meets deadlines with a vengeance.

Together we have increased readership for writers, have brought visitors to client’s websites, have increased customer base for small businesses and have even published an anthology to give that first opportunity to unpublished writers. This e-book abhor-er now sees business sense in cutting down the hate a notch or two with technology and is still trying to convince Sulekha that using the laptop straight of actually isn't so bad! Technology is good! After all Social Potpourri is making a huge difference with it.

Our honesty (and a little procrastination in getting rich) may be slowing us down but we are here to do some good work and change the way business people are perceived in this country.

In two years we have met at least 200 of our 600 plus members who also believed in our initiative called “offline meet-ups”. We have even used these meet-ups to help other businesses like us get the push they need. There must have been a reason why we had to do this –people who have benefited from Social Potpourri seems to know what that is. In the meantime we trudge along with our bag of stories and services. We have huge milestones to cover.

We’ve put a thunderous tick against seven initiatives we decided on and the rest are in random notes on Sulekha’s book of commitment.

Written for the Indiblogeshwaris Ladies Independence Special Contest in association with http://womenentrepreneursinindia.com/
Posted by Unknown at 4:28 AM

TAKE A PART OF ME WITH YOU